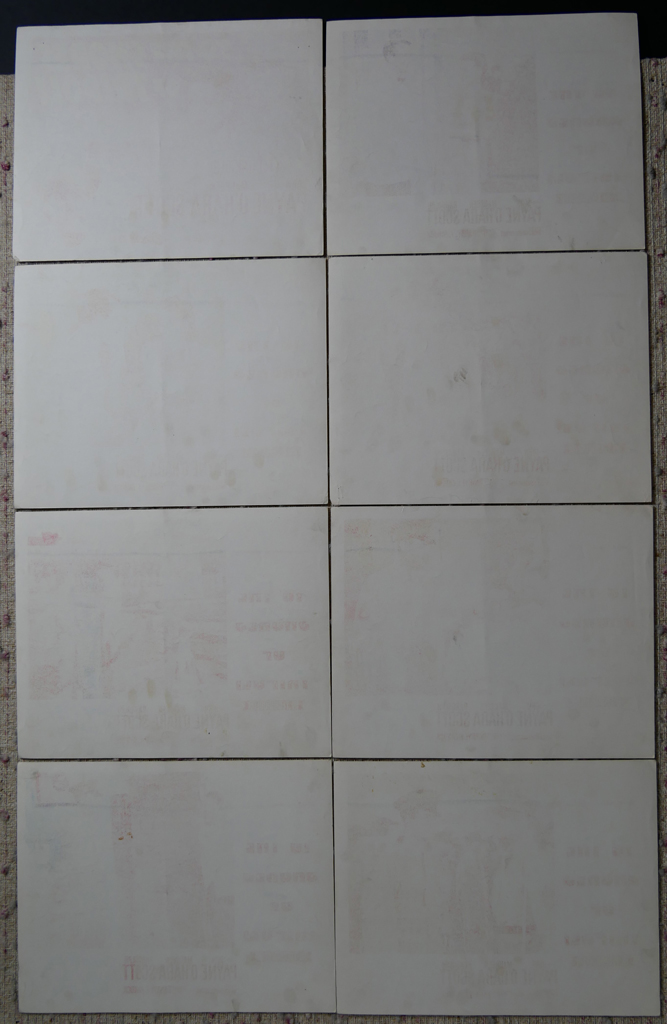 TO THE SHORES OF TRIPOLI

Filmed partially at the Marine Base in San Diego with the cooperation of the US Marine Corps, patriotic romantic comedy drama about a brash playboy who enlists but doesn't follow rules, romances an officer, gets into fights, earns respect but decides to leave the Marines and is with his socialite girlfriend when he learns Pearl Harbor is attacked and quickly returns to re-enlist . Nominated for Academy Award for Cinematography. Released 24 March, 1942 in San Diego.

BOTTOM MARGIN, UNDER IMAGE: Copyright 1952 20th Century-Fox Film Corp. Country of Origin U.S.A. Property of National Screen Service Corp. Licensed for display only in connection with the exhibition of this picture at your theatre. Must be returned immediately thereafter. R-52-214